The Mission of the Napili Kai Foundation is to perpetuate the cultural legacy of Hawaii through the children of Maui.
NKF offers an educational forum that teaches children about the rich heritage of Polynesia through songs, dances, language, history, arts and culture. This non-profit 501(c)(3) entity originally began as a way to educate and enrich the lives of the children of the employees of the Napili Kai Beach Resort and has now spread to all children of Maui, affecting hundreds of keiki since 1966.

The Foundation welcomes children ages 5-18 to participate in their programs and activities which range from educational excursions, experiential learning and performing arts.  Participation in the foundation program is free to members – requiring only a commitment to learn and share the beauty of Polynesia and exhibit the principles of its culture – pride in our fore bearers, respect for their wisdom and dedication to master ancient skills.

Our dedicated Board of Directors are all unpaid volunteers who donate generously of their time, expertise and resources to carry on the Foundation’s mission to share the love and aloha of Polynesia through our Keiki.

When the Napili Kai Beach Resort opened in 1961, it had only 12 rooms on one acre of beach front property on Napili Bay, Maui.  Resort guests traveled on an old dirt road 10 miles north of historic Lahaina Town.  The employees were all neighbors who treated the guests as family. 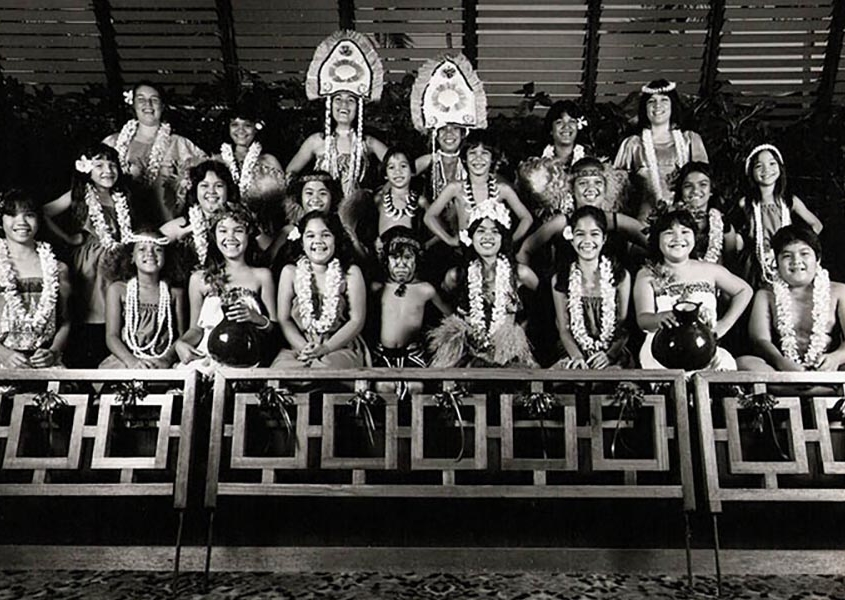 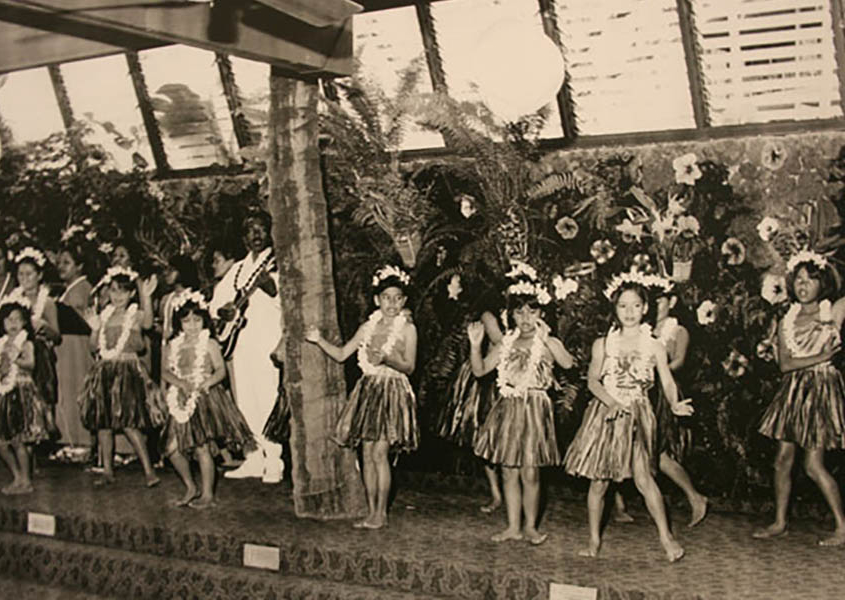 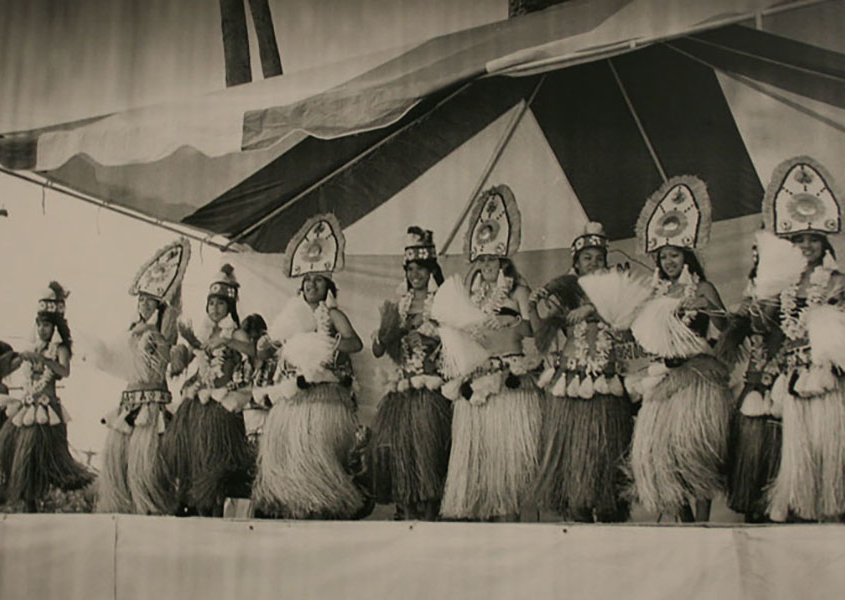 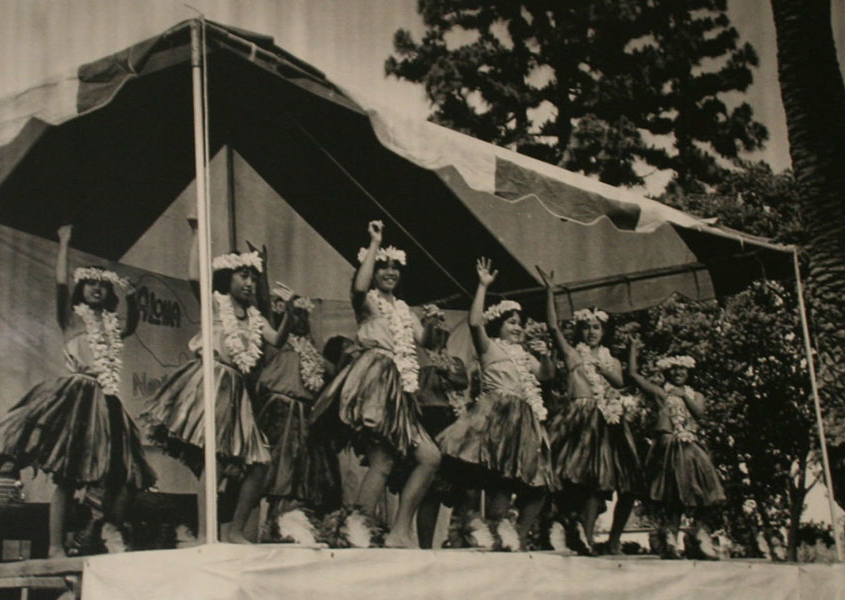 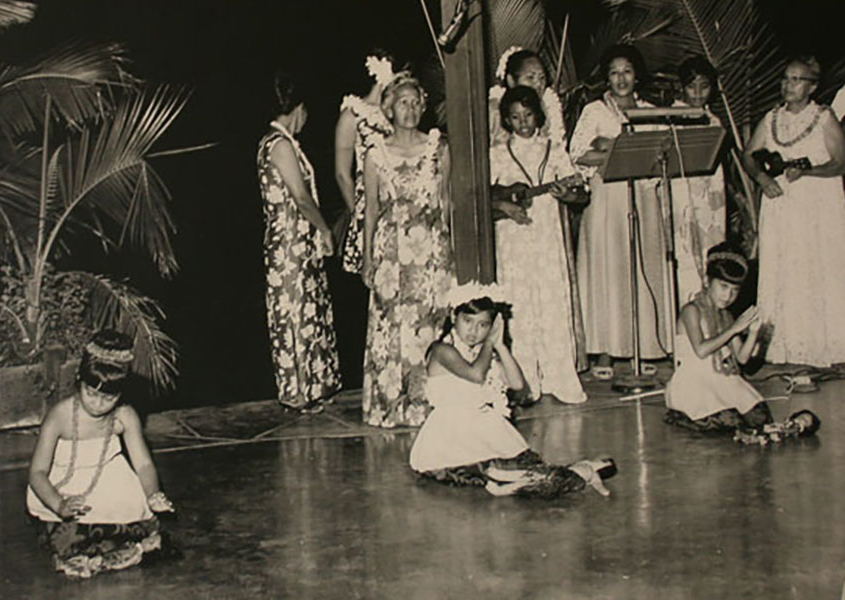 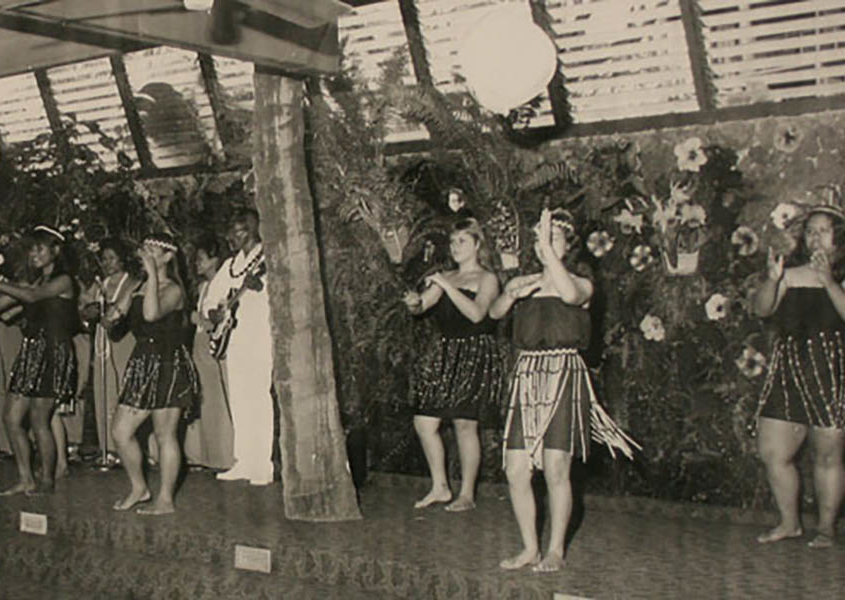 On the weekends, the employees would serenade the guests by bringing their own families, ukuleles, guitars, and their children to dance hula.  After a couple of years, one of the guests remarked to the Millars (the owners) that it would be a shame to lose this interaction in the future.  So, Jack, his wife Margaret and daughter Dorothy Millar, in an effort to give back to the community, founded the Napili Kai Foundation in 1966.

The first Board of Directors included Dorothy Millar, Wilma Stegmuller, Lani Bancaco, Miriam Kaaihue,  and Auntie Emma Farden Sharpe, the famous hula teacher, whose grandniece is the present Kumu Hula in charge of the Foundation.  The remaining board members were neighbors of the resort, and the first teachers, musicians, and members also came from the neighborhood.  Performances were held every Friday at a dinner show in the Tea House of the Maui Moon, which later became the famous Sea House Restaurant.

Management of the Foundation was immediately turned over to the hotel staff and that tradition continues to date, but now also includes shareholders and owners of the resort, in addition to current and retired staff members. 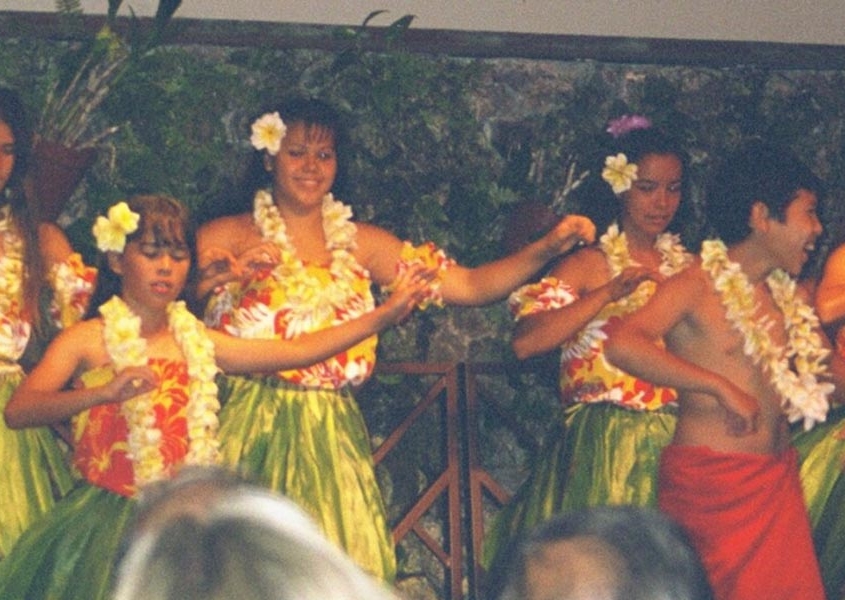 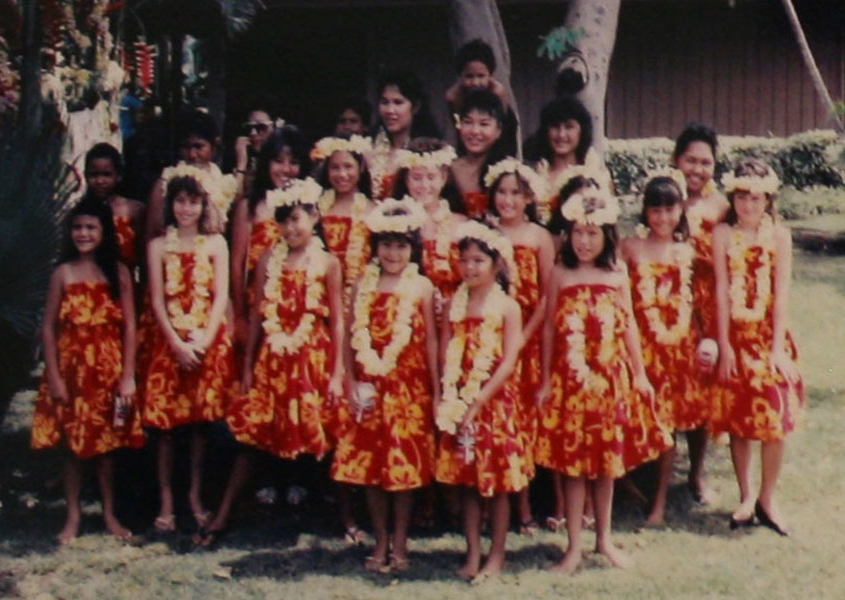 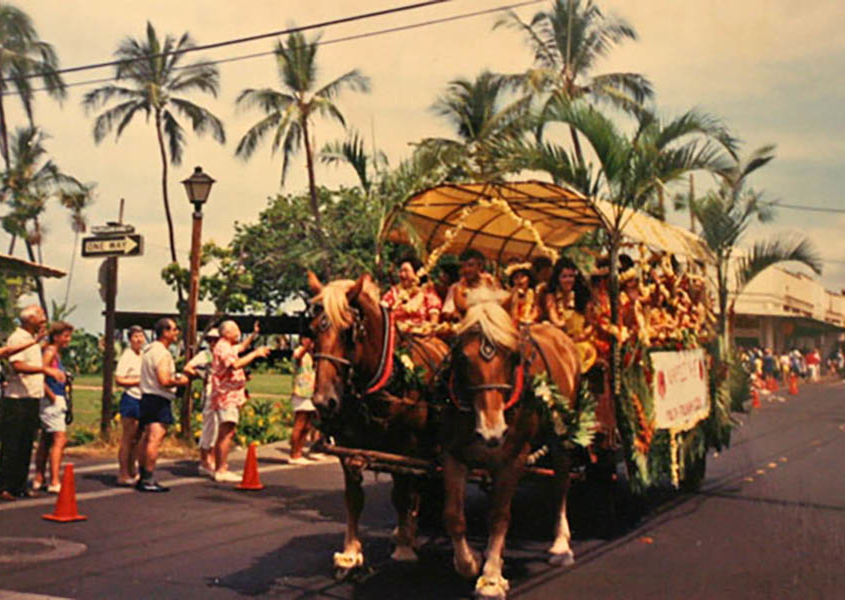 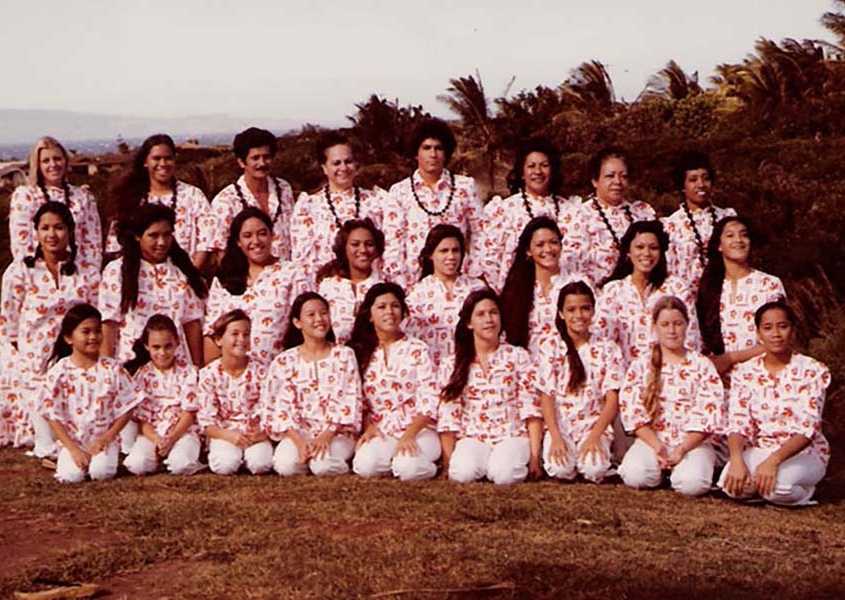 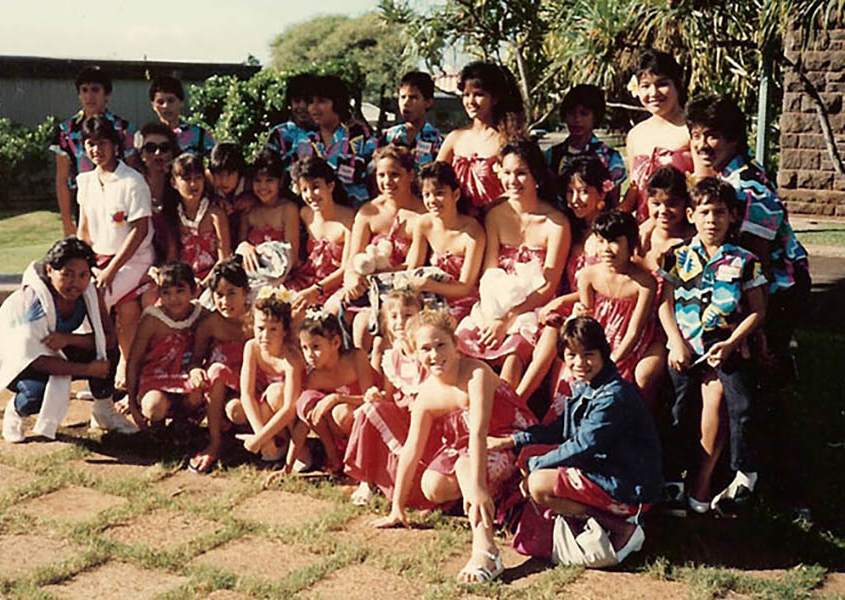 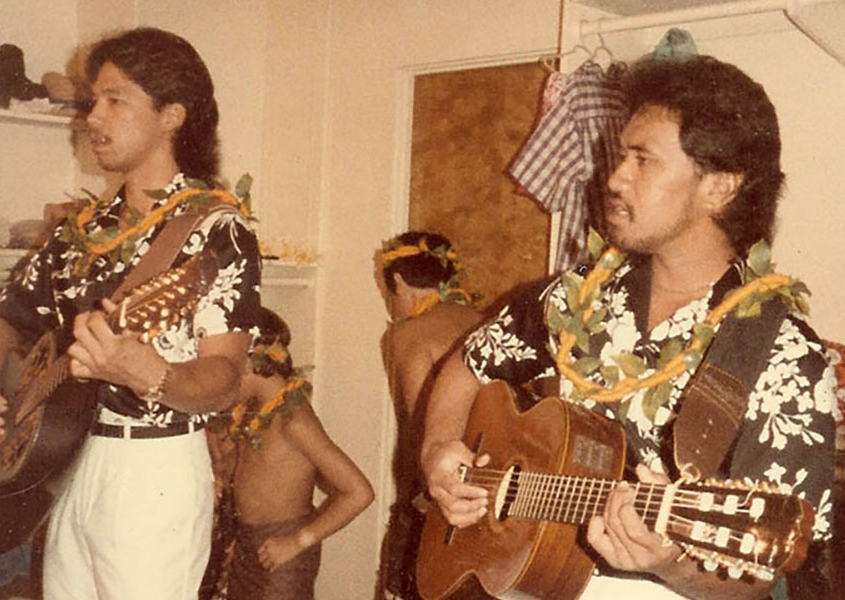 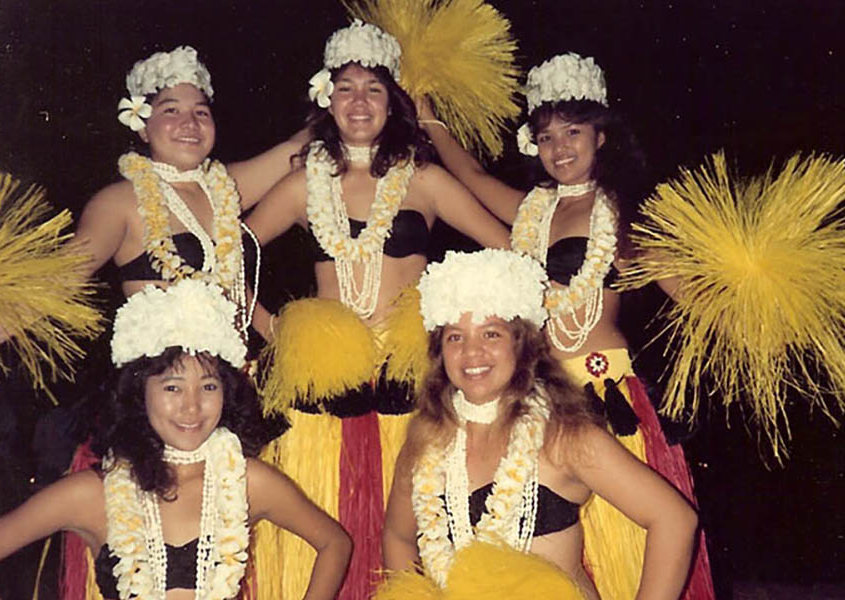 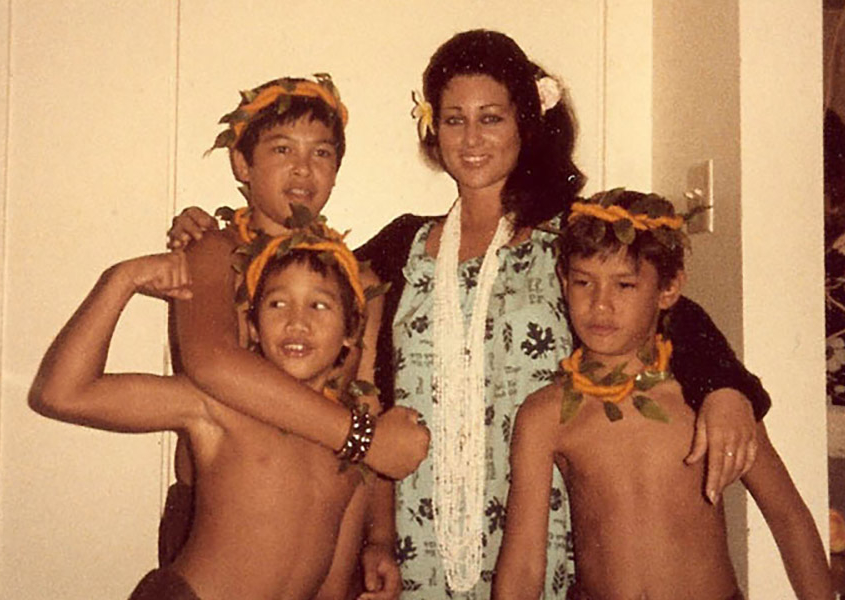 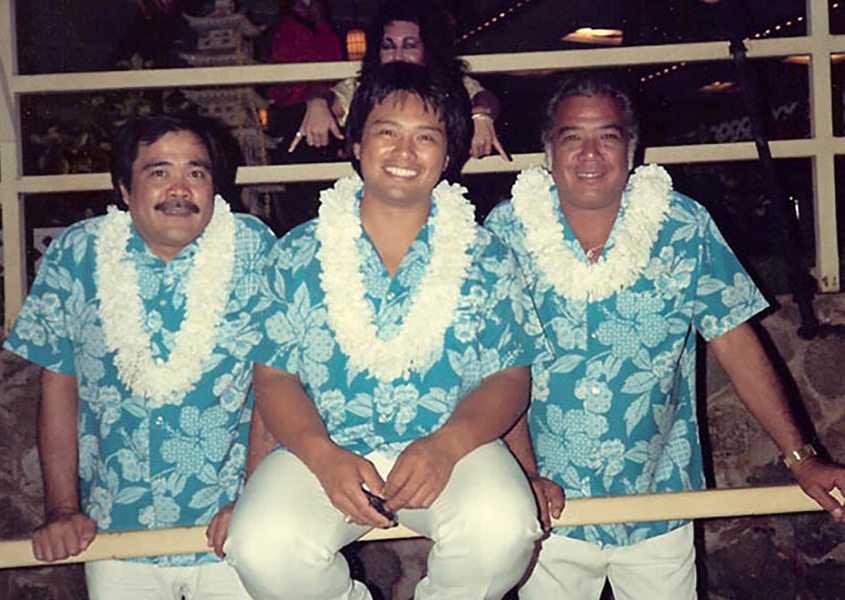 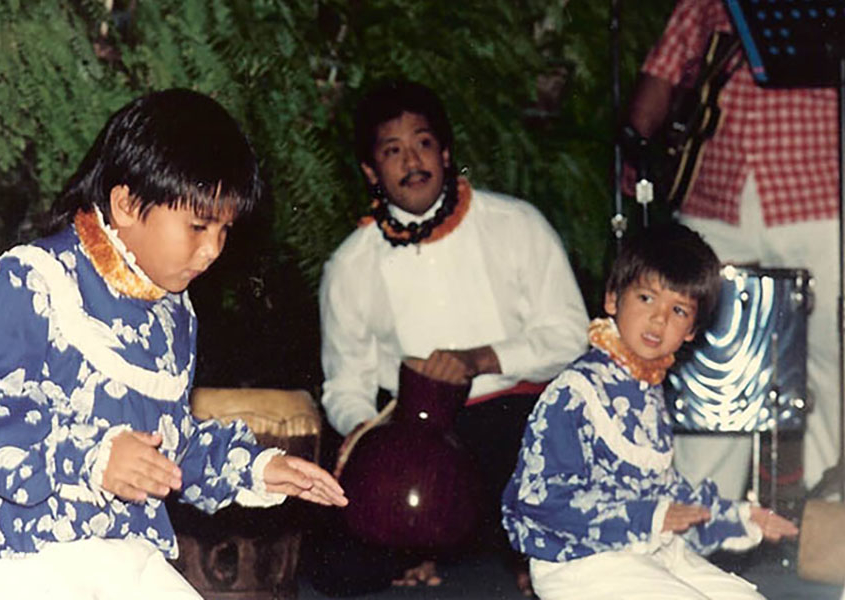 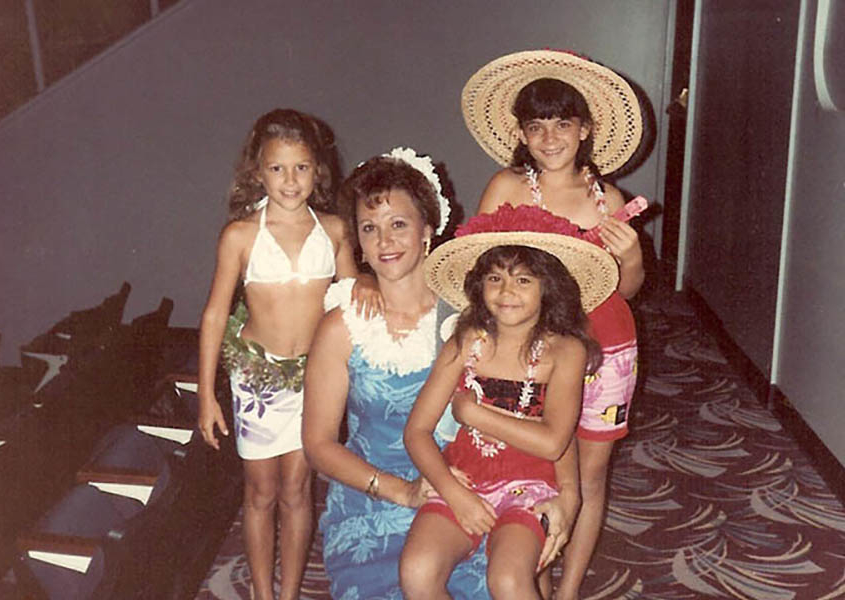 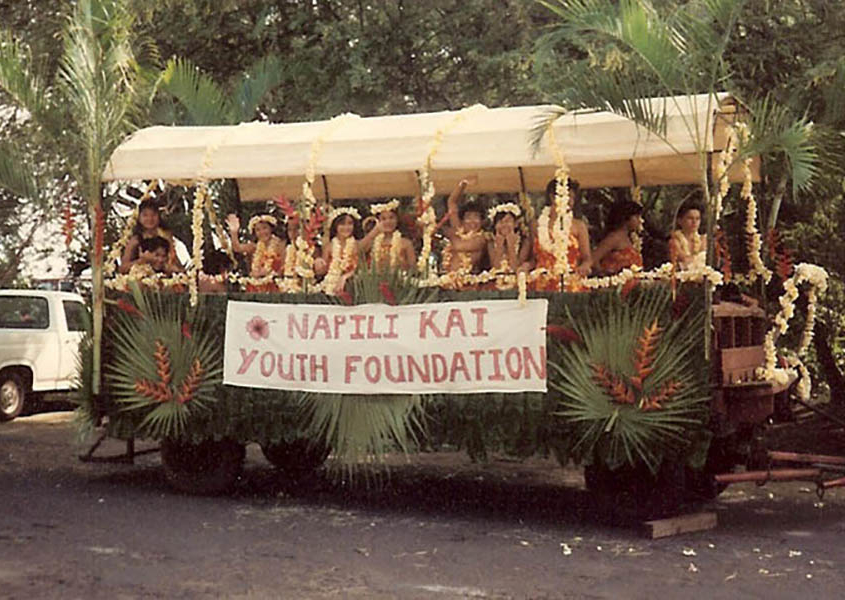 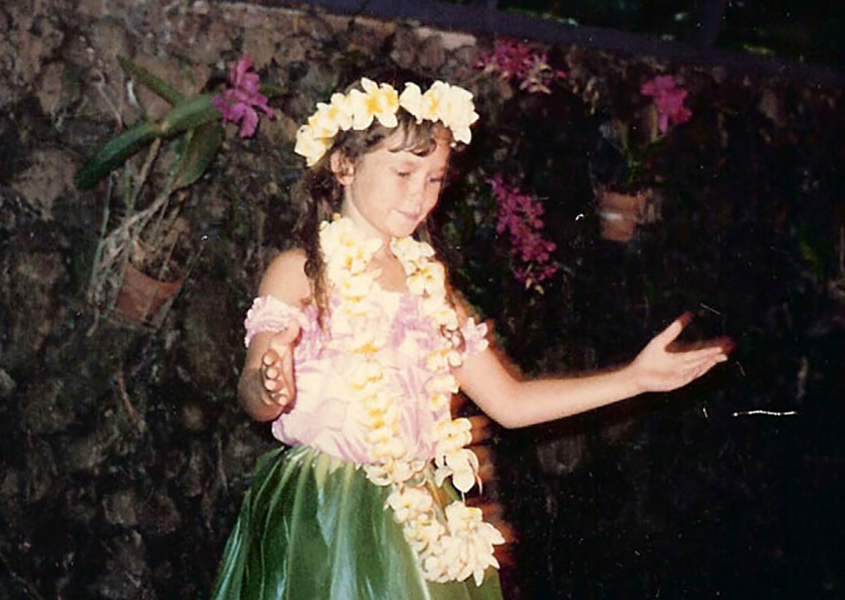 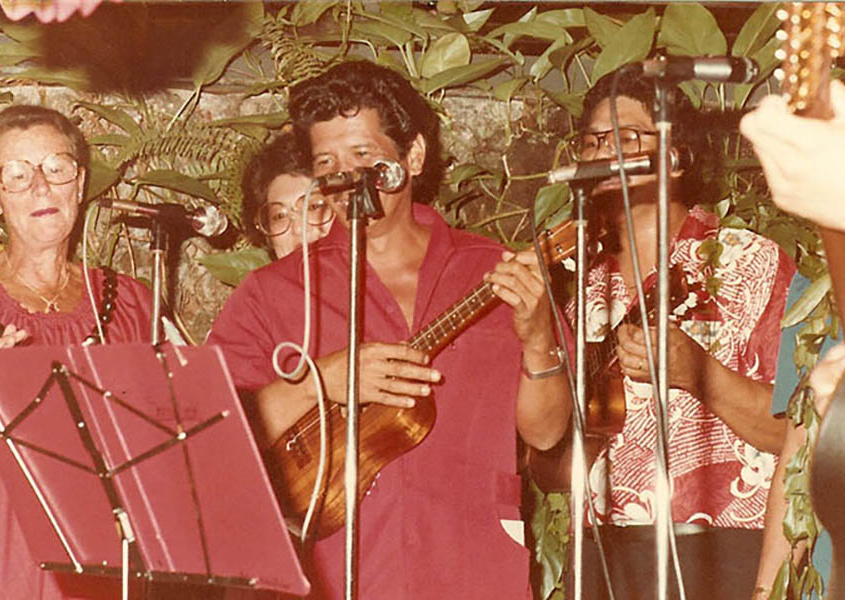 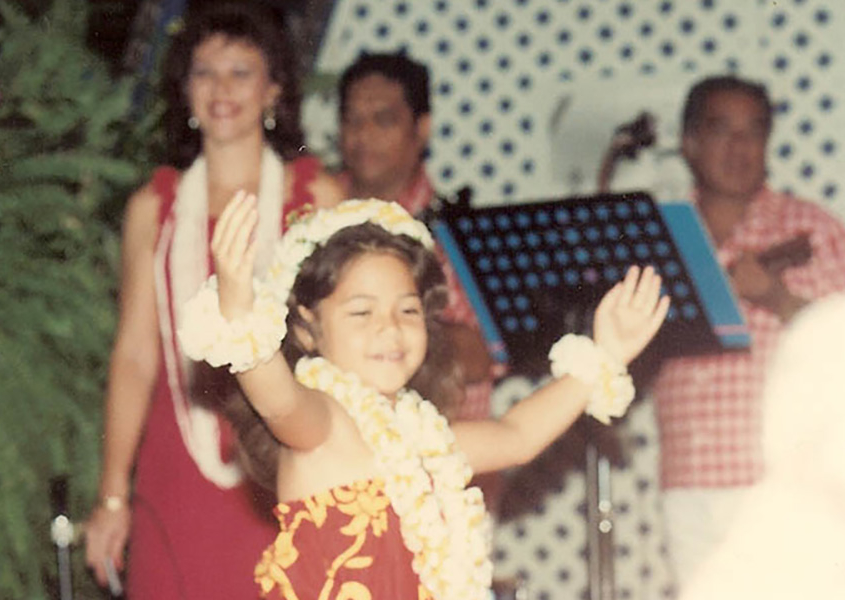 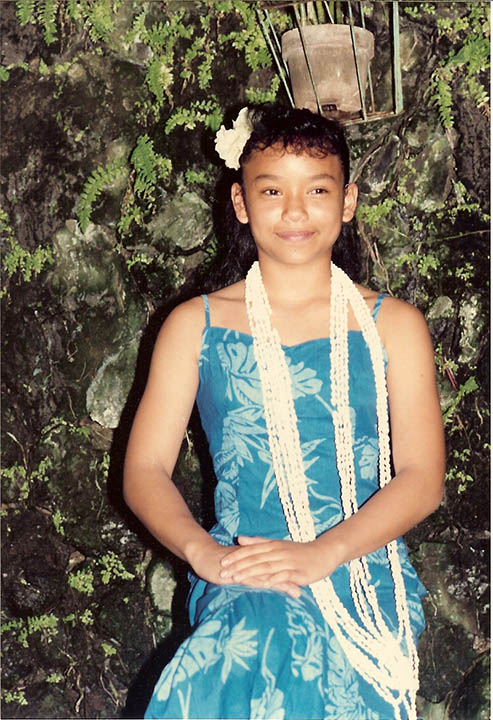 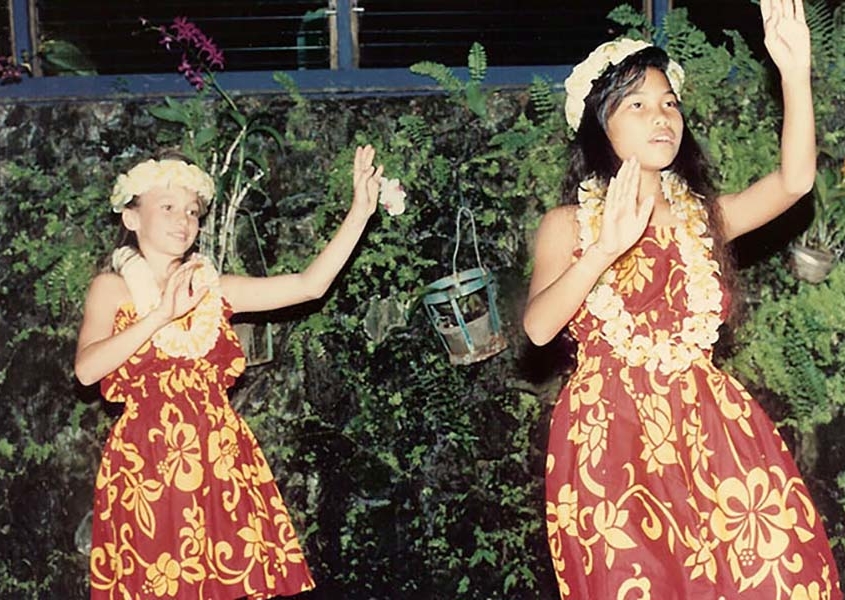 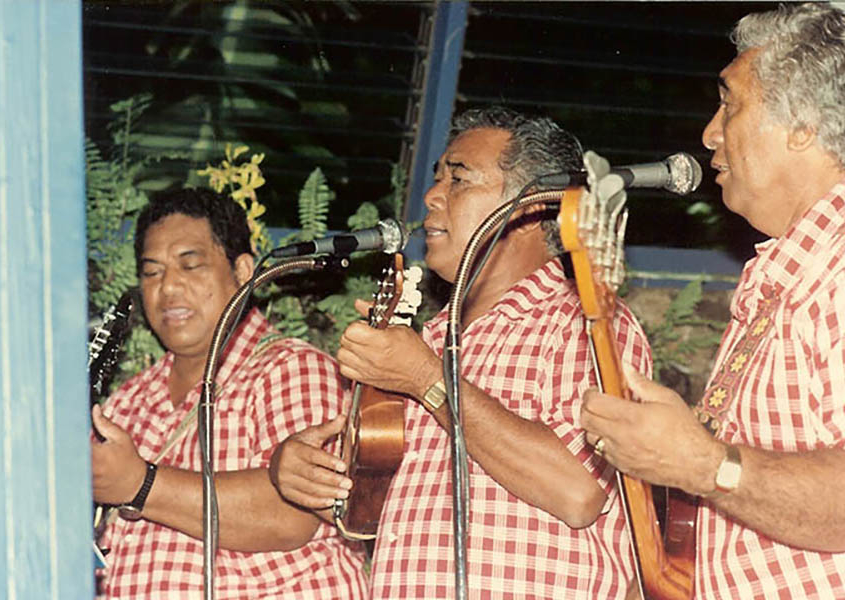 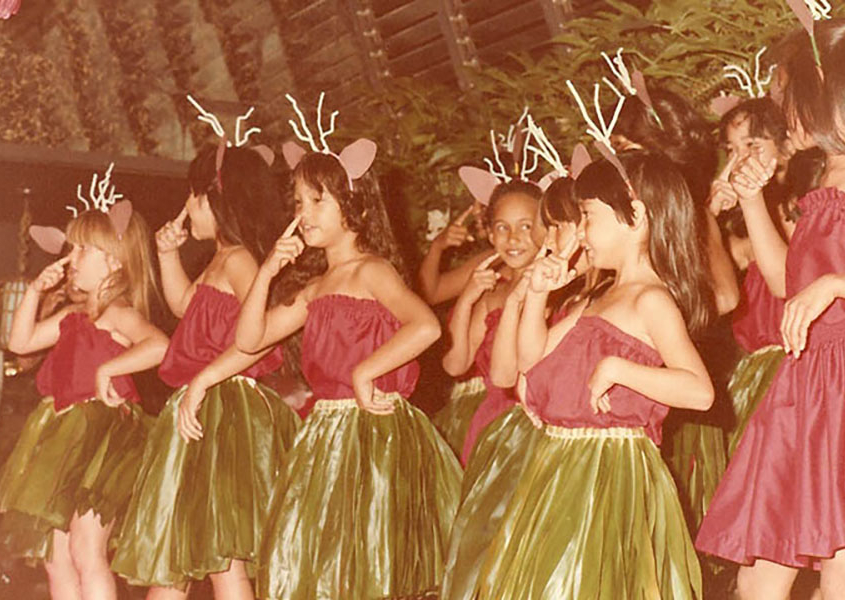 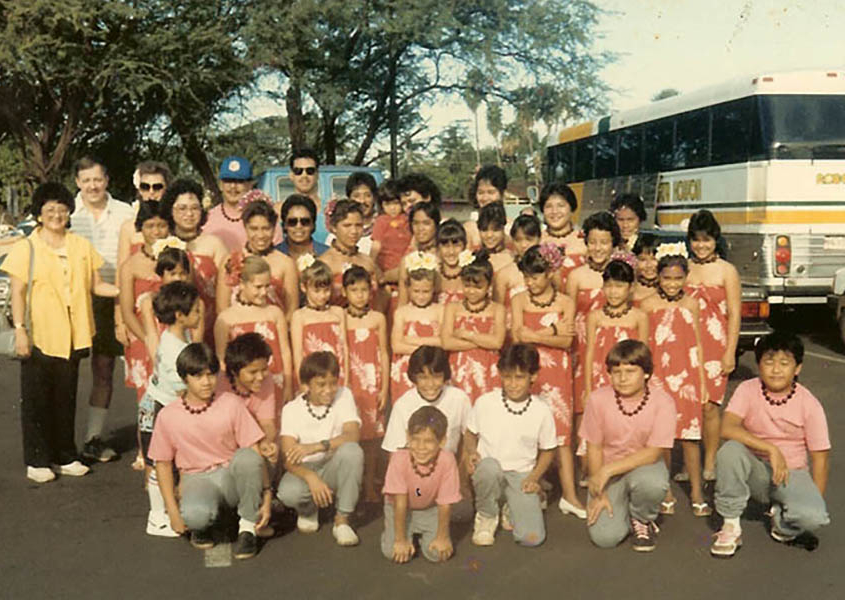 The keiki members now consist of children of employees and from the Maui community.  The only requirement for membership is the motivation to learn and to share.  Some graduates of the Foundation have become professional entertainers, many continued with higher education, and all developed into good citizens with self-esteem, confidence and individual responsibility.

In the 1980’s a higher education Scholarship Fund was created in memory of the founder, Jack Millar.
The shareholders and owners donated the initial funds.  There are currently seven scholarship funds that have assisted over
60 graduating members of the Foundation for a total of $265,000.

The shareholders, owners, return guests, resort management, and show guests, are among our biggest donors and supporters and have made it possible to keep the Foundation alive all these years.

The Foundation is currently the longest running weekly keiki Polynesian show in the State of Hawaii.

The NKF continues to follow the philosophy of Aunty Emma Farden Sharpe that hula should be shared, not judged.

BECOME A SUPPORTER
RESERVE THE SHOW